The boat is currently in Fort Wayne, Indiana, but it will be going into winter storage in Barbeau, Michigan, around September 20. The boat will still be accessable since she'll be in my barn. The boat has a head with a 15-gallon holding tank, fresh water plumbing with 15 gallon fresh water tank, and sea water intake for washdown. Other details on request.

This video was made by the dealer about two weeks before I bought her. 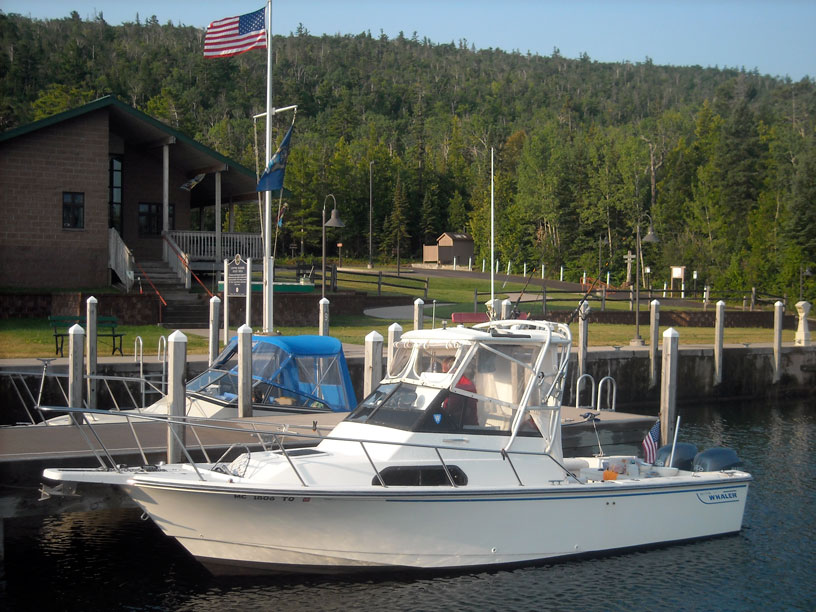 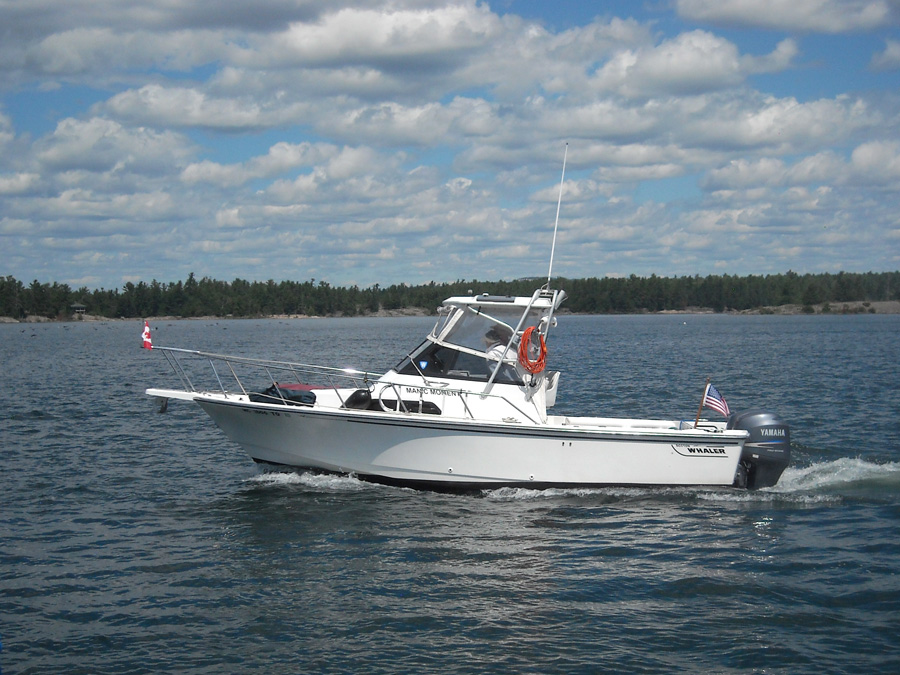 Good outcome for both buyer and seller.
Top
Post Reply
5 posts • Page 1 of 1